What I’m digging this week. 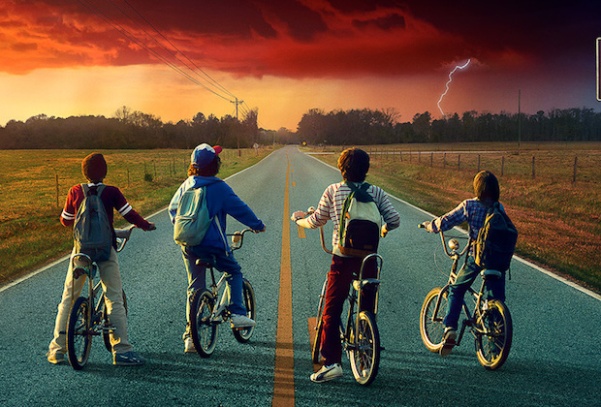 Season Two is coming around Halloween and could there be a better show to hunker down with as the nights draw in? I don’t think so.

This film, man. I can’t believe I’ve only just picked up on it (via the medium of Letterboxd, naturally).

It tells the tale of two sisters, the youngest of whom spends most of her time jealously watching her sibling as she gives in to adult desire. Oh, she’s also fat and constantly eating so right away I’m with her. It’s not at all what I was expecting but it is a satisfyingly accurate study on adolescence, teenage desire and the rivalry between girls.

It’s also one of the most shocking films I’ve seen recently – make of that what you will.

Blissfully disgusting, genuinely creepy and stunning to look at, it might not be everybody’s cup of tea as it sometimes veers into hammy territory but I loved it. Very fucking cool.

Both this and Fat Girl will be coming to a podcast episode near you soon! 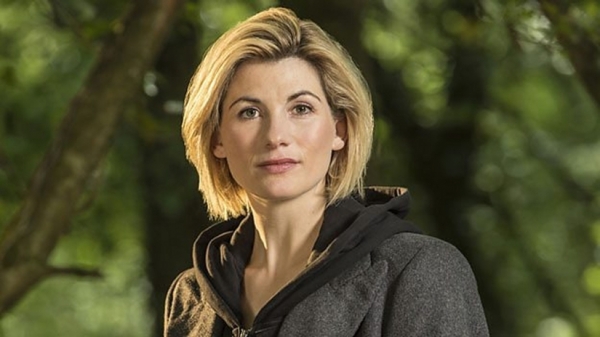 I’m not a regular Doctor Who viewer: I dip in and out sometimes because my step son likes it. Despite this, I could not be more stoked for the first female doctor!

Even though I was holding out for Phoebe Waller-Bridge, I’m happy with the choice made. From what I know of Jodie Whittaker (Attack the Block, Adult Life Skills) she’s cool and more than capable of making the role her own. She must feel incredible right now. I think I might start watching again.

As for the men, I know I should be cross about all the misogynistic comments about having a woman Who (and I am) but they’re just so pathetic. Like, honestly, get over yourselves. This is Ghostbusters all over again and you’re turds.

These memes are fucking fantastic, though.

What are you digging this week?