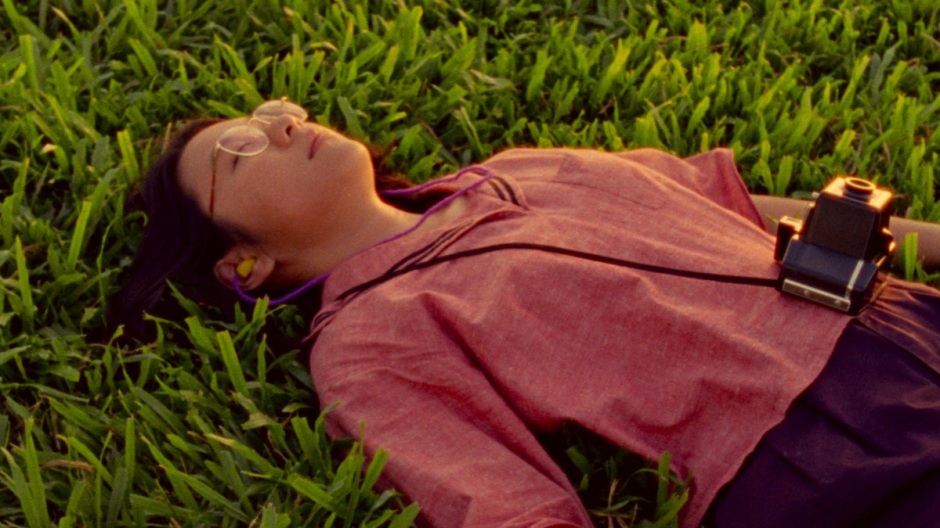 Free for all month and I went a little rogue this week, pulling this delightful documentary from my Netflix list. I didn’t really know what to expect but I’m glad I chose it to be honest as it is a delight.

I will say though that I find reviewing documentaries slightly harder than your average film and I’m not sure why. I guess it’s harder to snark on real life experience? Who knows.

In 1992, teenager Sandi Tan and her friends Sophie and Jasmine shot Singapore’s first indie-a road movie called “Shirkers” with their enigmatic American mentor, Georges Cardona. Sandi wrote the script and played the lead, a killer named S. After shooting wrapped, Georges vanished with all the footage!

It’s 1992 and Sandi Tan and her two friends Sophia and Jasmine are shooting Singapore’s first indie road movie, a film called Shirkers. Focusing on pro/ant-agonist serial killer “S”, the film is a oddball ride full of spirited amateur performances, dream-like imagery and a Technicolor palette. Buddy Ben has composed a companion soundtrack and things are looking good for our budding film makers, not least Sandi whose lifelong dream has been to make a movie.

With the help of their director, the much older Georges Cardona, the film is finally completed but not without its issues. Just before shooting ends, Georges runs out of cash, and Jasmine and Sandi are forced to pool all their savings to save production. But they get there and as the movie wraps, the trio return to their respective international universities, leaving Georges behind in Singapore.

Sandi waits patiently, day after day for the finished film to makes it way to her in Canterbury, England where she attends school. What arrives is a voice cassette from Georges in his usual enigmatic style, not explaining much regarding the film. Later she receives what she thinks is the film but is actually completely blank footage (not even more like constant static snow). All the blood sweat and tears the friends have put into their project seems to have been for nothing – and they never see or hear from Georges again.

Shirkers the documentary picks up 20 years later, when Sandi receives an email from Georges’ widow (ten years after he’s passed away), saying that she’s in possession of all the footage minus the audio tracks. Following this bombshell, Sandi decides to take the footage and use it differently, by making this documentary and unraveling its unknown history. The story is an intriguing one after all.

As she interviews her pals and the original cast and crew of Shirkers, we’re treated to a full picture of who they were and particularly the person Sandi was and is now. At times her friends describe her as kind of an asshole something she accepts as the truth. This project it turns out has bonded the friendships in a way nothing else has but has also tested them to their limits. All three women are successful in their fields and there’s no surprise there – these are 18 years olds that wrote, acted in and produced their own movie. Basically, I want to be them and if not then at least a hanger on, they’re brilliant.

We also learn more about their relationship with Georges, Sandi’s super-shady mentor. The man is odd AF and there’s a sinister air to a lot of the film where he’s concerned. It’s never really clear what his intentions are and I don’t know about you but it makes me feel funny when I see an older man hanging around with young women, especially when he takes one of them on a road trip across America.

We never really find out why he did what he did but by piecing together a collection of people with similar Georges experiences, it soon becomes clear that he was a jealous man who sabotaged his proteges when they started to get successful. And personally I find that motive incredibly interesting.

This film won the World Cinema Documentary Directing Award and I’m not surprised. It is an intriguing tale of stolen dreams and regret, and of determination. It has an ominous tone that makes you wonder where it’s going to go and when the story does unfold, it’s pretty mental. I really admire the girls, particularly when it transpired that they forced all the women in their film to smoke cigarettes for the aesthetic. This is something Jill and I would undoubtedly do if we made our own movie. 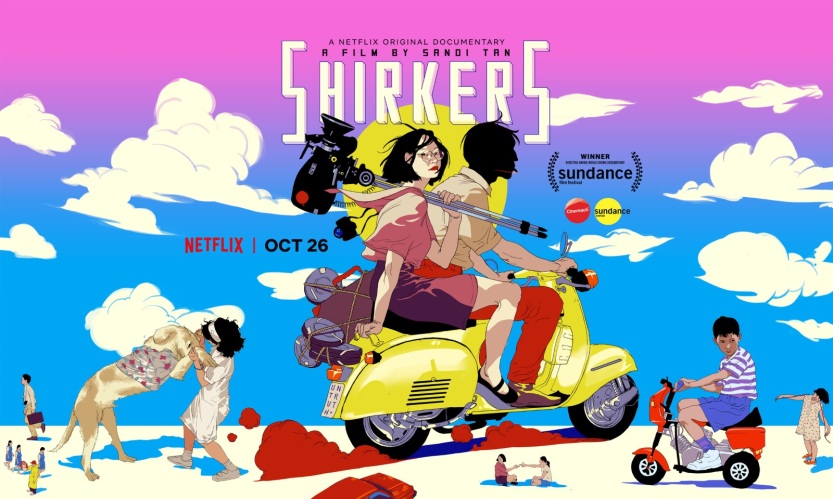 What does Jill think of this little mystery? Would she steal it and store it in her basement for 20 years or just let it live? Find out here.