They say they don’t make horror like they used to and it is true that, of all the genres, this one seems to be the hardest to get right. But occasionally it is possible, even in this day and age. Here are a couple of my favourites, just in time for Halloween. 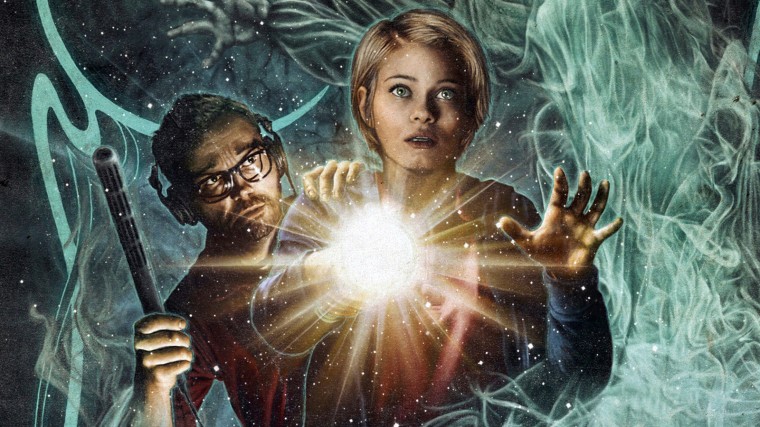 During the final days at the Yankee Pedlar Inn, two employees determined to reveal the hotel’s haunted past begin to experience disturbing events as old guests check in for a stay.

I’m quite a lover of Ti West‘s films, and I was going to choose House of the Devil for the purposes of this post because it is really good. However, I also really like The Innkeepers and it’s my blog, so nurr.

Sometimes I’m not even that sure why I like it so much – I think public opinion is quite split on it. I don’t care though, I like it and it could be because of the slight homage it pays to The Shining, it could be Kelly McGillis as a washed up actress – all I know is that I like the concept and it leaves me feeling pretty creeped out. At the same time, it’s having a laugh and the effects seem deliberately schlocky which only adds to the vibe.

There’s also a sadness that permeates the narrative, the ending is tragic and there’s a thread about an old man who has haunted me ever since.

When the Davison family comes under attack during their wedding anniversary getaway, the gang of mysterious killers soon learns that one of the victims harbors a secret talent for fighting back.

You’re Next isn’t exactly reinventing the horror wheel but it is seriously ace with an awesome final girl to boot. I’m going to write more about Erin later on in #blogtober but for now know that this survivalist is not about to sit down and accept a premature death any time soon.

Full of twists and a lot of gore, this film takes on the traditional home invasion trope and runs with it. Proof that isolation with your family in the woods is pretty much the worst. Coincidentally, Ti West actually stars in this movie as one of the girls’ boyfriends and I think is the first person in the house to die. 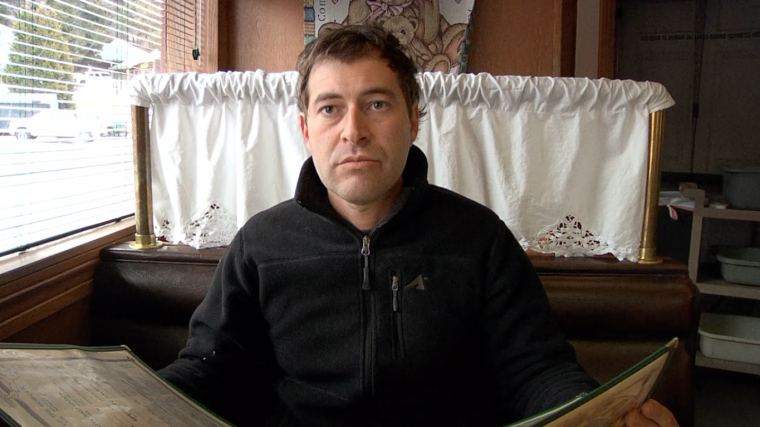 A young videographer answers an online ad for a one-day job in a remote town to record the last messages of a dying man. When he notices the man’s odd behavior, he starts to question his intentions.

Hands down one of the most effective thriller/horrors I’ve ever seen, I pretty much recommend this to everyone all the time. Mark Duplass plays the oddly vulnerable Josef, a lonely man with a lot of baggage – and he plays him very, very well.

Honestly, all I can say is watch this, ask no more questions. Then watch the sequel because that’s good too – the third film in the trilogy is currently in production.

What are you watching this Halloween?